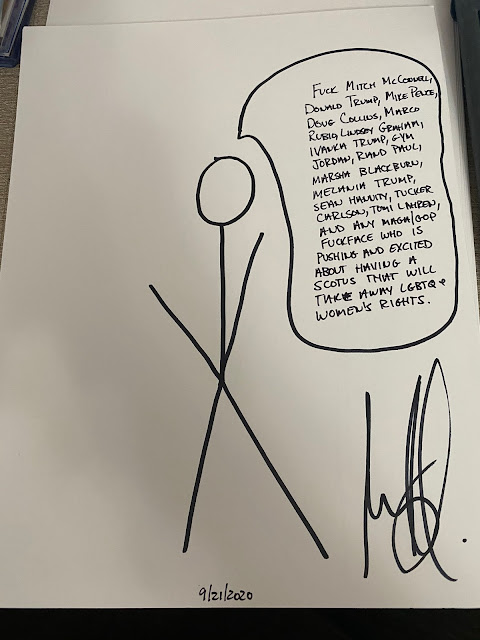 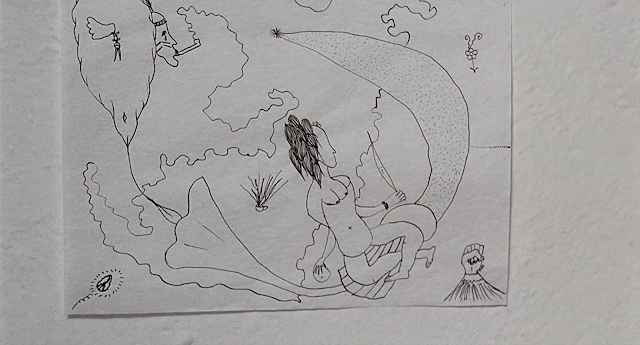 M2: What is language to you?

EF: Language? I’ve got a lot of hang-ups about it because I guess I cheat. I’ve always cheated and tried to…I don’t know. I play these games with myself, I suppose, with words and rhyme. I guess I have hang-ups about maybe not being smart enough—which isn’t true. But, you know, it’s just another one of these things that I keep telling myself, when I fuck up…See it all ties in with how I cope with life, which is I haven’t really felt ready to take responsibility for being…

M2: A spokesman or something…

EF: Well, that’s the very last thing I profess to do. But let’s start at basics—you know, like human beings—growing up; a female; a mother; a mate; someone who’s in a band… You know, I still struggle with it but that’s been the way I’ve coped with it. And, you know, to put someone who’s not capable of communicating… someone that’s in a band and is supposed to sit down and talk about what they’ve been singing about… You know, on top of music, talk about personal things in an interview situation, and be, um, how do I put it…

M2: Is that why you liked to play around with words and sounds? To obscure meaning?

EF: Yeah, but I really didn’t know that at the time. 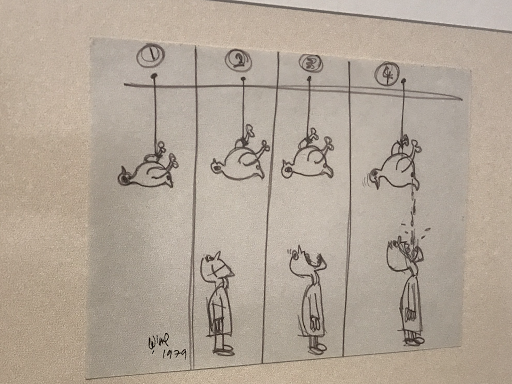 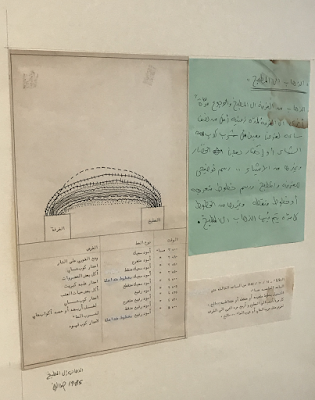 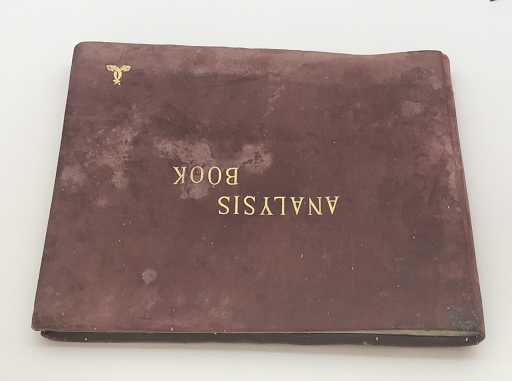 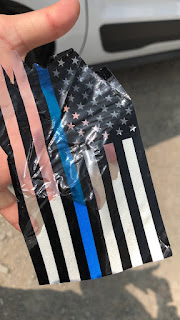 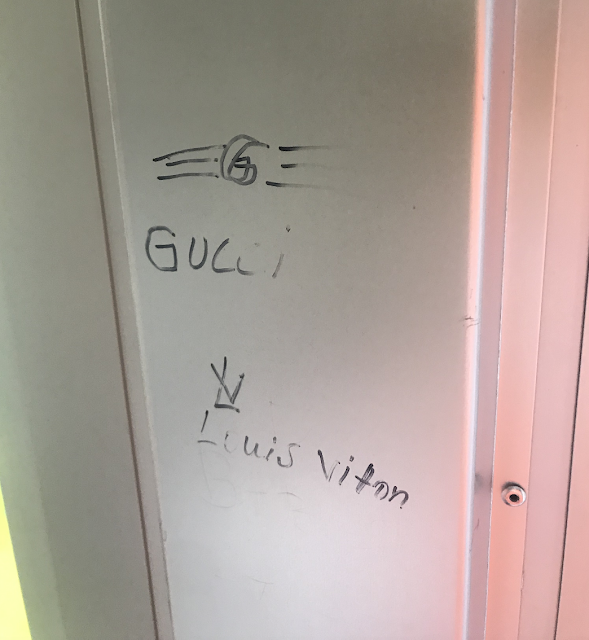 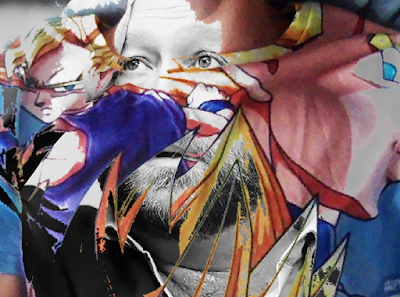 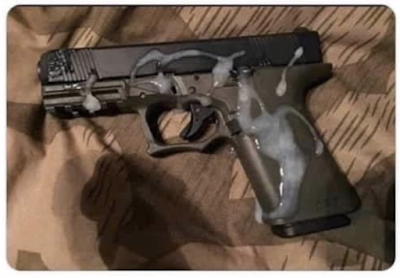 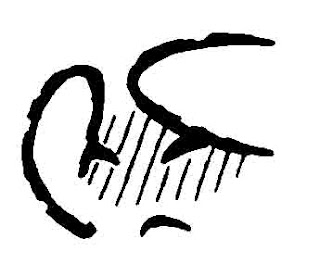 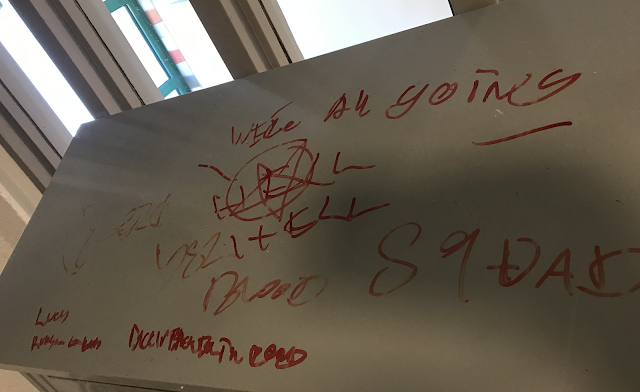 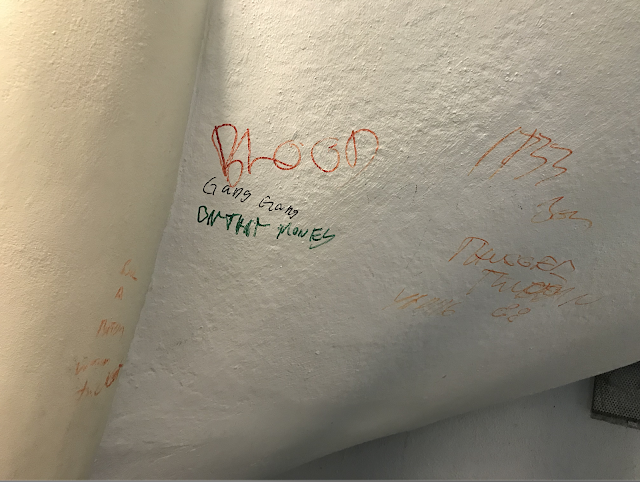 Aside from keeping her safe, her husband had never before told her she was beautiful, or described her face as violet. He had never before complimented her angelic voice, and mostly, he would never have the powers to be able to give to her that which God had just bestowed upon her. She found the very thought of going back to the darkness simply impossible to bear. But now that she could see, she saw how attractive her man actually was and was absolutely torn.

Venus was so happy now that she was illuminated, and could not possibly go back to being blind, for she now knew how beautiful she was and wouldn’t trade her newly found beauty for anything in the world.
The Sun invited the Red Man to be illuminated in exchange for Venus. As Venus was going to leave with the Sun regardless of what answer he gave, The Man reluctantly accepted the trade. Now that he could see, he called himself, “Mars” and then it was so.
Now that The Sun and Venus were Husband & Wife, they fell deeply in love and had passionate sex under the colorful stars.
**Mars looked on in jealousy and defeat as he listened to the sound of his dear Venus orgasming louder than he’s ever heard. But was happy to watch as this was one of his first times seeing anything, and seeing was amazing! For to see, was to know! (Just sorta sucks that the first thing he knows is that his wife likes another man’s dick more. :(

I am here to subvert the dominant paradigm. I am here to force a hard Cultural Reset. I came to finish my father, Daniel McGowan’s work. My mother Saffron’s work. There are two agencies that rule your mind. They both being with C. Being a Radicaj Utopian, I consider myself a social Anarchist. It has been my life’s unwavering mission to get those in the greater cult of bordered nations, of bordered minds. I affect the System because I can. Because I was born into a world not like yours, not like almost anyone on Earth. Understand this, I am not like most of you. I was not raised to think, act or be like you. Your collective values, by and large, are not mine. Your System is not mine. But the way I got out of the Cs was by going public in 2014, at first with my work, Dawn. Best laid plans. I had to break my way out of two iconic evils. Hollywood. DC. I know them both all too well. They are united against all of us.its not you, it’s them. Trust me. I want nothing from anyone, I only wish to educate and make those unaware aware. I have lived in both evils, worked with both evils, I know cults well. What has the system you are in done for you mentally? How do you feel? Going well? No. I offer an alternative way of thinking and seeing traditional thought. I’ve lived behind the scenes in a life that would be unimaginable to most, but necessary and vital for me, and lifesaving for many. I thank you all for going through another bloody round in this exodus. 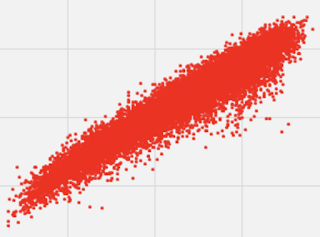 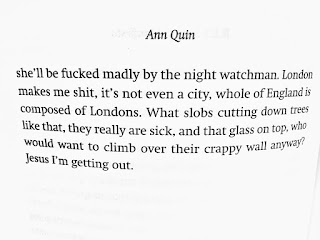 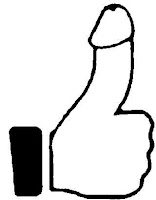